To revive that help-me-choose era, here are five picks from the “New in June” offerings that we think are worth your time. 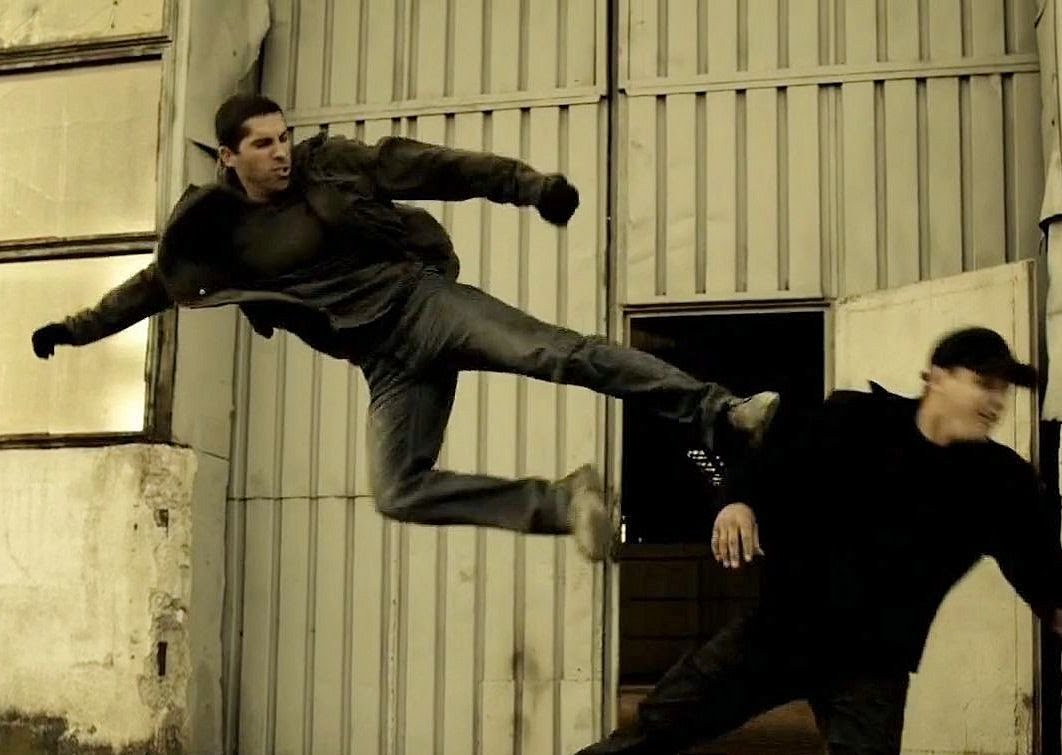 This 2011 direct-to-video action thriller is as basic as they come. Lured out of hiding when his wife’s killer is freed from prison, a vengeful assassin 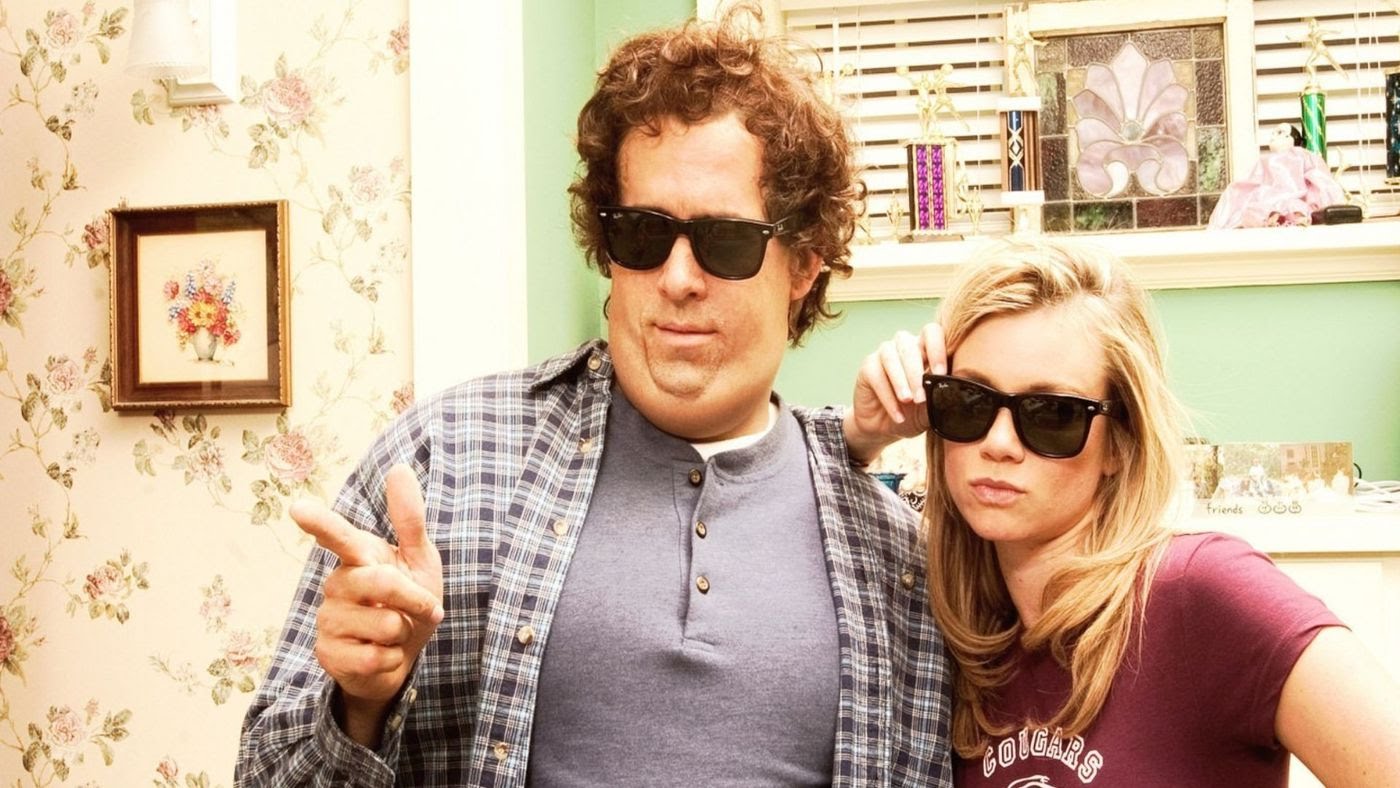 If you love Ryan Reynolds’ zippy, cynical shtick in Deadpool 2, allow us to recommend this highly underrated from 2005. Reynolds plays Chris Brander, who, now 100 pounds lighter, hopes to romance his high school bestie (Crank’s Amy Smart) as he sticks out a snowstorm alongside his client, an accident-prone pop star (Anna Faris). With a Christmastime setting and familiar small-town laughs — Chris is constantly staving off his horny 18-year-old brother from his celebrity company, which sounds like a subpar American Pie gag but plays like actual brotherly quarreling — Just Friends wrings every ounce of charm out of Reynolds. We see him hit rock bottom (he actually accuses the girl of his dreams of putting him in the “friend zone,” and thankfully winds up with a punch to the face) before finding sweet redemption. Oh, and he lip-syncs All-4-One’ “I Swear” while caked under pounds of makeup. It’s a sight. 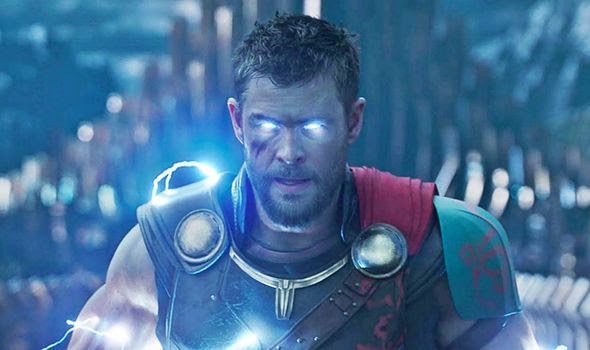 There’s a strong chance you saw Marvel’s third standalone Thor movie in theaters, but never before has an installment of the Avengers mega-franchise felt perfect for repeated, small-screen, background viewing. That’s not a slight at Ragnarok, which blends sci-fi, fantasy, and comedy in a way that only the guy who made What We Do in the Shadows could pull off. (That’d be Taika Waititi for those playing at home). But this Thor-and-Hulk team-up plays the humor through facial tics and mumbled words. The laughs are always prioritized over the action, which splashes then immediately cuts in for the reaction shots. There’s not a ton of grandeur in Thor: Ragnarok, but there’s tons of strange. It’s an office comedy. It’s an episode of Star Trek. It’s an Adult Swim show with a $150 million budget. Even more than the high-flying Guardians Vol. 1 and 2, Thor’s latest outing seems designed for Netflix — so give it a shot there. Or entirely disagree. We’re here for the debate on Marvel rewatchability.

There’s no way to talk about The Covenant, an early ‘00s movie about a gaggle of male teen witches on the cusp of turning 18, without sounding like a lecherous fangirl — but that transportive quality is what makes it so damn enthralling. Caleb, the crew’s oldest member, is the first to “ascend” and inherit his true powers, which are devastatingly addictive. Chase Collins, a transfer student, is the only thing making Caleb’s transformative period slightly more troublesome. What follows is not a good movie, but The Covenant turns a genre that typically sexualizes women on its head by sexualizing men. The “Sons of Ipswich,” as the witches call themselves, are eye-candy. It’s two hours of watching cute boys throw spells at each other — including Sebastian Stan, who is best known for playing Bucky Barnes in Marvel’s Cinematic Universe. Self-aware, silly, and sensational, The Covenant is a movie in which an arrogant dude witch utters the words, “Harry Potter can kiss my ass” within the first 20 minutes. In other words, it’s magic. 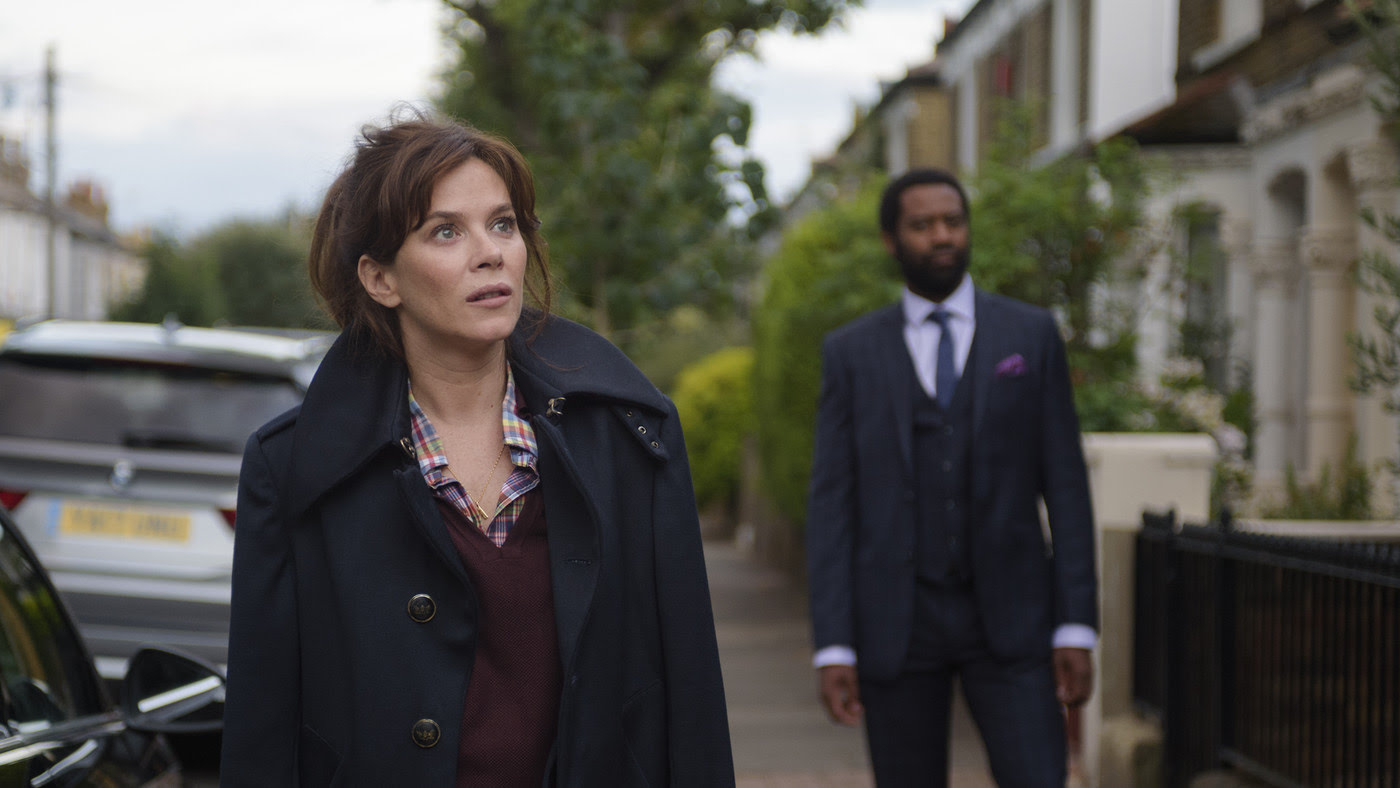 Pushing Daisies actress Anna Friel stars as a detective recovering from family turmoil who still has to solve the toughest cases in London. You probably slept on season one. In the second season, Marcella enters hypnotherapy for recovery as her son becomes intertwined with the case of a child killer. Brew some tea and binge this one on a cloudy day. 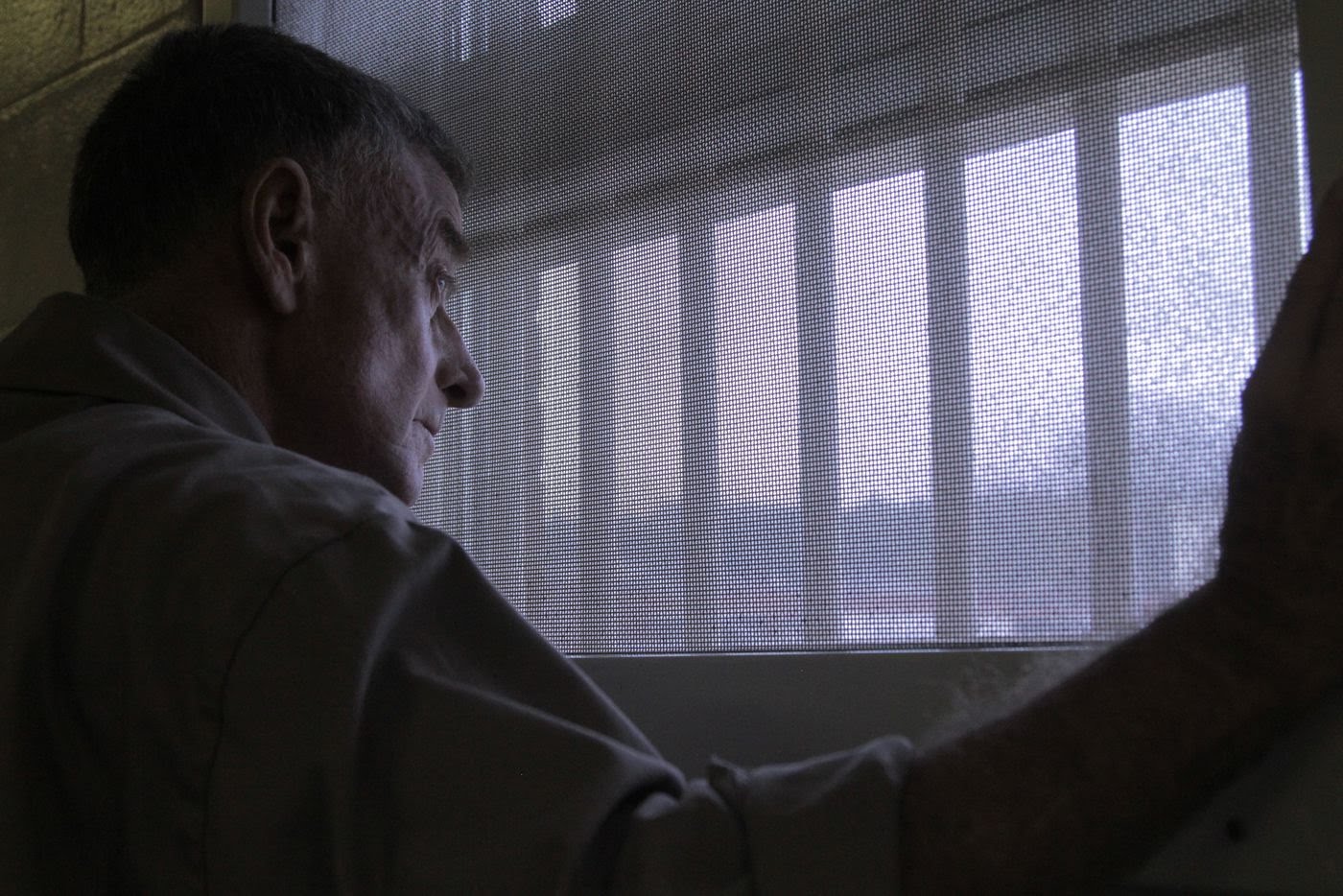 In 2004, French director Jean-Xavier de Lestrade set a new bar for the episodic true-crime series with his look at the death Kathleen Peterson and the accusation against her novelist husband, Michael. What followed was a shocking trial, a handful of theories on what really happened (including one incredibly persuasive argument ), and ultimately, a conviction. This month, Netflix revived the series, which originally aired on the Sundance Channel in America, with three new episodes, which explore more of Michael’s side of the story, and his plea for a greater understanding of the facts. While we know the conclusion, in the case of The Staircase, it’s the gripping, investigative storytelling that will have you bingeing through the end.

Think Horrible Bosses meets every hatch-a-romantic-plan scenario ever. We’re keeping an eye on this off-beat rom-com for two big reasons: Zoey Deutch and Glenn Powell, two actors who blew us away in 2016’s Everybody Wants Some and we can picture in one of those lusty farces from the 1930s. Swap the champagne coups for craft beer and you’ll basically have this movie. 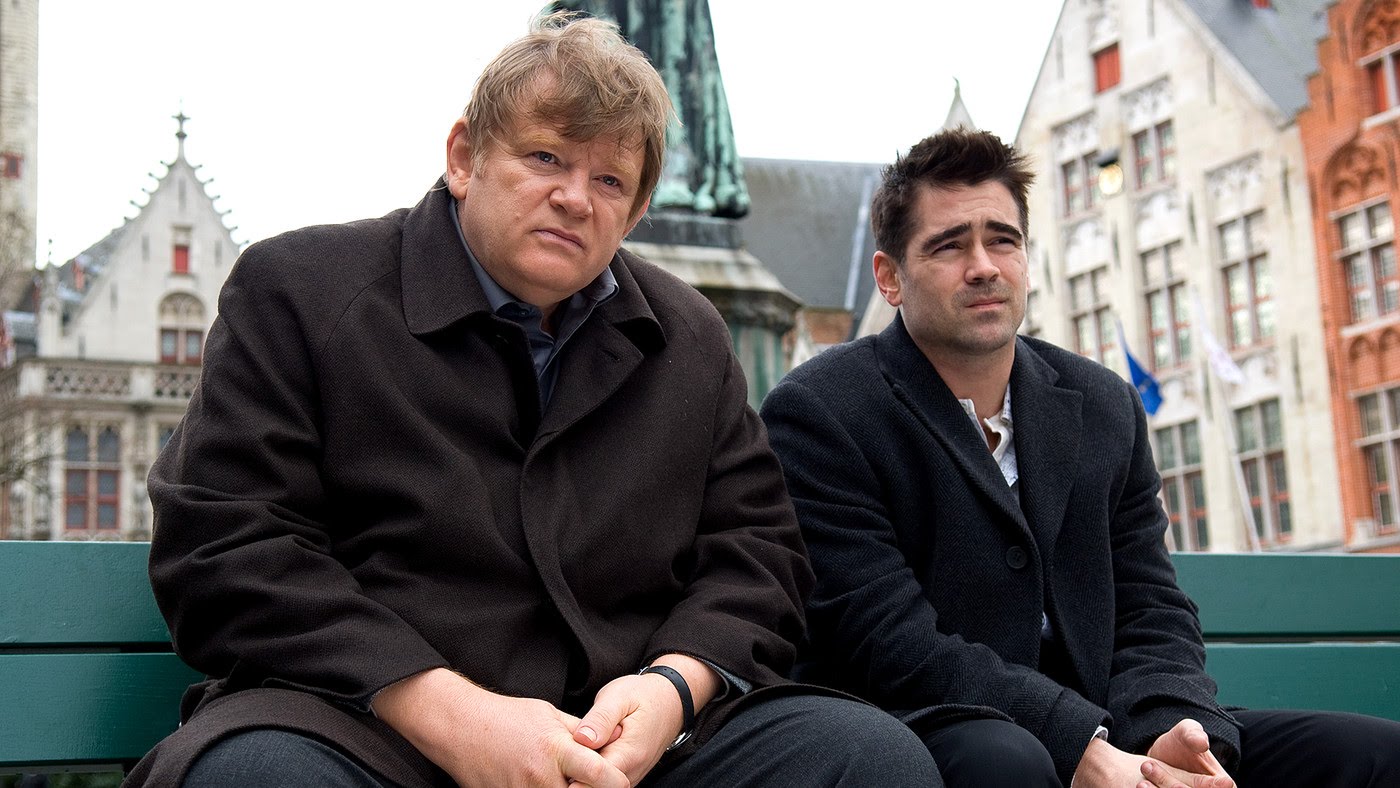 If you dug Three Billboards Outside Ebbing, Missouri, or wondered if the movie’s pitch-black, small-town satire could be even sharper, playwright-turned-filmmaker Martin McDonagh’s story of hitmen drowning in grief in one of the quietest cities in the world, is a must watch. Colin Farrell delivers a cerebral, yet darkly funny performance as Ray, who’s stewing in a murky pool of regret after accidentally murdering a child. Running on McDonagh’s crackling dialogue, it’s really the score from Carter Burwell (the Coen brothers go-to music man) that rolls this somber comedy along. 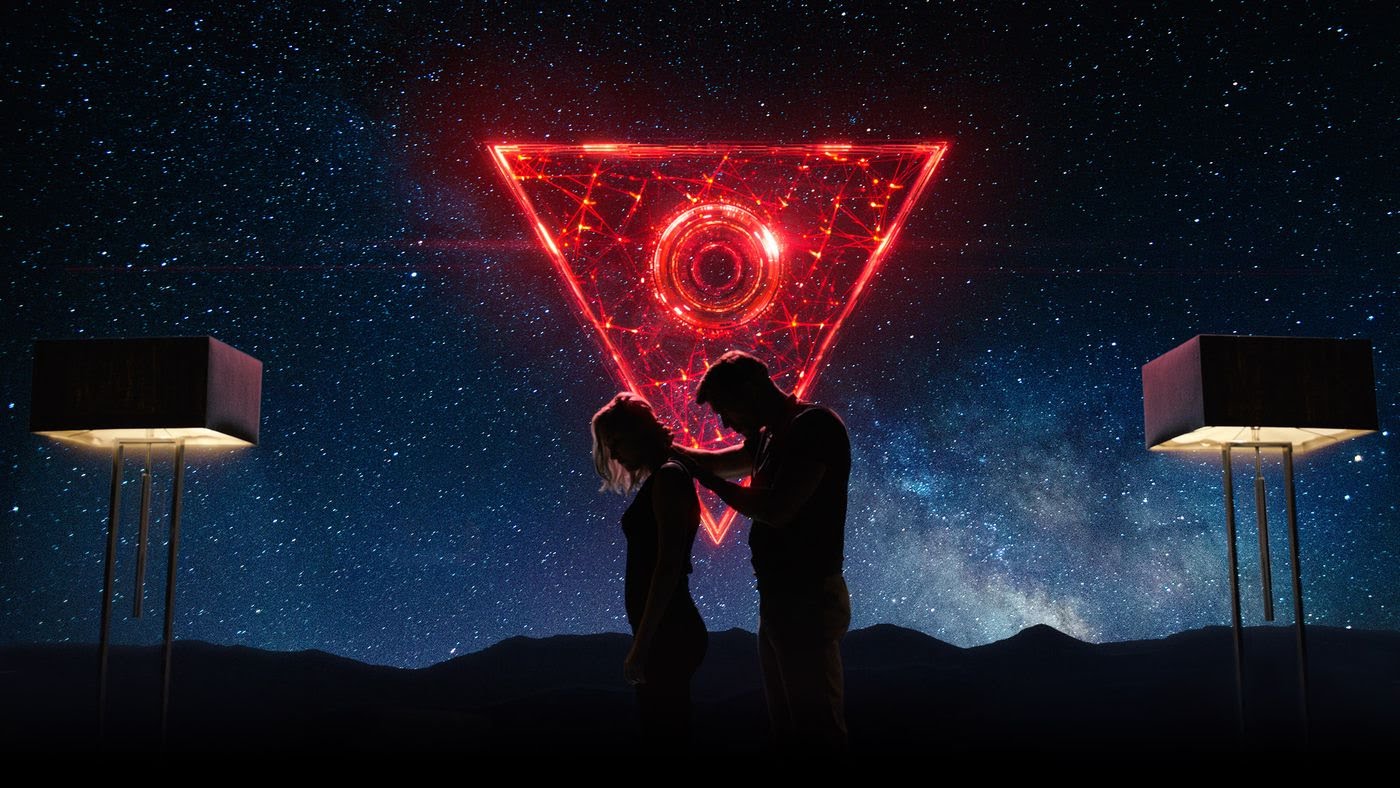 We’re recommending this one on premise and cast alone, so cross your fingers. Maika Monroe (It Follows) and Gary Oldman star in this thriller about a girl helped captive by an advanced artificial intelligence. There’s something… in the walls… and it’s probably fiber-optic.

Here at heartbeat live we bring you the latest entertainment news as they flow in.You can always count on us.